No ordinary retweet: how to help content spread further online 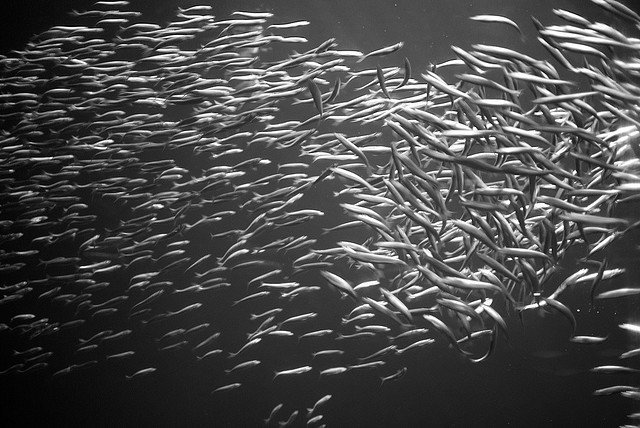 When you publish to the web, always consider the best possible way to spread your content as widely as possible, and make that content easy for people to share.

It does take more time up front, but increases the chances that more people will see the stuff that is important to you. Yes, even a simple retweet (republishing someone’s tweet in your own Twitter stream) counts as online content, and deserves thoughtful consideration.

Rewire your head to think this way, and your social communications efforts will go further.

So, I see a tweet of his – he’s @LeifPettersen on Twitter – talking about his video from the 2011 International Jugglers’ Association Festival that he just attended. The link he used went back to his own blog post, with the video embedded there, but I decided to do some tweaking before I helped send it down the digital road.

I went to get the permalink URL of the actual video uploaded on Leif’s YouTube channel. You can get there from any YouTube video embed box – look at the bottom right of the box and mouse over the YouTube logo. It will say “Watch on YouTube.” Click through to go there.

Pros: I want to tweet the YouTube URL because I and many of my followers use TweetDeck or Hootsuite dashboards for Twitter, and a YouTube URL opens right in the dashboard for viewing rather than forcing another tab to open in a browser. That way, people are more likely to click Play and watch Leif’s video right at that moment.

Cons:  Leif would probably prefer Twitter traffic to be driven to his blog to watch the video. Understandable, but I’m mostly interested in maximum people finding out about him (because he’s a great guy) so my priority is to make the video as easy as possible to watch.

As long as I’m on Leif’s YouTube channel getting the URL for the juggling video, I confirm that I’m subscribed to his channel myself, I click the “thumbs up” icon to Like his video, and I can also mark it as a Favorite.

Every little bit helps give his content more visibility in search engines, and the Likes and Favorites are also reflected in the Recent Activity section of my Sheila Scarborough YouTube channel, similar to updates that show up in news feeds on Facebook and LinkedIn.

Pros: More love for Leif’s content. Increases chances that he’ll buy me a Strongbow when we visit in person.

Cons: None that I can see.

Who else needs a nudge?

Back over on Twitter, I’m ready to tweet about Leif and the jugglers, but first, I want to capture more attention by including possibly related Twitter handles. Who else can I lead to his Twitter profile and video?

Let’s see, is the International Jugglers’ Association on Twitter as well? You bet; they’re @IntJugglersAssn and I want to ensure they know about Leif’s video if they don’t already. One of the best ways to do that is to include their Twitter name, which they will see I’ve done when they check their Twitter account for mentions. In a perfect world, they’ll retweet Leif’s link as well (and say thanks to him.)

Bonus points – was there a juggling festival hashtag that people might be following? I’d have worked that in, too. There was none that I could find in this case.

More bonus points – Send it out from another account? My business partner Becky McCray and I also tweet as @TourismCurrents. Our customers – tourism organizations – spend a lot of time trying to attract festivals, meetings and special events. Maybe they would be interested in this big juggler bash.

I hunted down the Twitter handle for the city that hosted the 2011 festival – Rochester, Minnesota – and sent out an additional, separate tweet as @TourismCurrents that included the Twitter handle of the Rochester CVB (Convention and Visitors Bureau.)

Pros:  Same content, tailored slightly differently, went out from two different Twitter accounts. A few thousand more people have a chance to see Leif’s video, and the Rochester CVB gets a shout-out.

Cons:   Many of the same people follow me both as @SheilaS and @TourismCurrents. I don’t want to overload their streams with too much duplicate or close-to-duplicate content, so I try to put a minimum of 10 minutes or more between similar tweets that go from both accounts.

Why bother with all this?

A few minutes of thought – a little extra research and digging – over the course of the almost four years that I’ve been on Twitter….well, the extra efforts add up in reach and impact.

All you’re doing is pausing to think, “Who else should know about this content, and what is the best way to get their attention?”

It’s the persistent, relentless mindset needed for winning a marathon. If you’re in the communications game for the long haul, you’ve got to play it that way.