by Sheila Scarborough | Oct 31, 2012 | Meetings and Conferences, Web Communications, What This Blog's All About | 8 comments 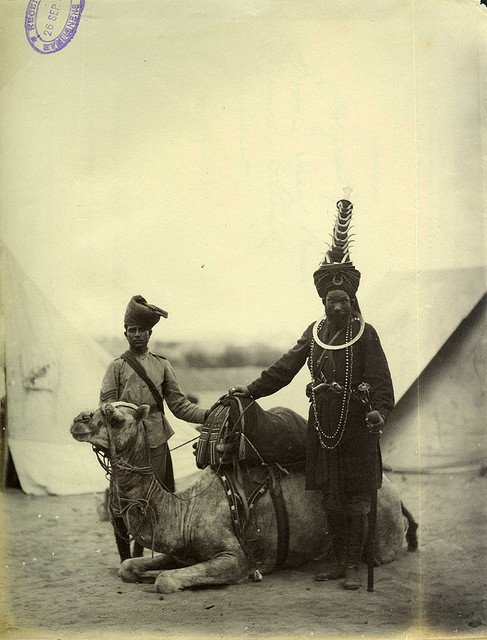 People in my personal geek circles do a lot of eye-rolling at such terminology; most of us consider ourselves ongoing students of ever-changing social communications.

We have to hustle to keep up, and we’re reluctant to claim any sort of Olympian heights of knowledge for fear of looking like conceited idiots.

I’d rather say “I have expertise” instead of “I’m an expert.” Sure, it’s hair-splitting, but the right words matter.

The problem is, no one wants to hire speakers or trainers or consultants who are “students.”

They want the damned guru.

Although I never use such rah-rah terms to refer to myself, as a speaker I’m occasionally introduced by others as some sort of social media savant/guru/wizard/whatever.

Inwardly wincing as I walk up to the microphone, I wonder if some errant tweet by an audience member will make it appear that I said all that about myself.

Am I over-reacting? What do you think about who is really a social media guru? Drop a line down in the comments!