Making a video from photos for the Comanche Nation: Quanah Parker exhibit 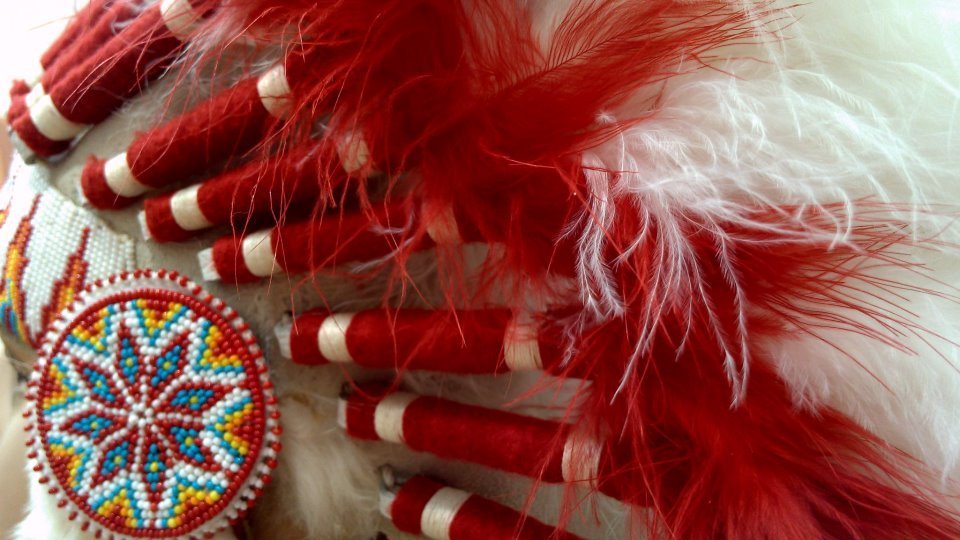 If you’ve read S.C. Gwynne‘s excellent Empire of the Summer Moon: Quanah Parker and the Rise and Fall of the Comanches, the Most Powerful Indian Tribe in American History then you know the story of not only the Comanche at the height of their warrior power, but also the extraordinary tale of kidnapped Cynthia Ann Parker.

I’ve been involved in some of the social media marketing effort for a special exhibit that includes artifacts and photographs of the “Lords of the Plains” and the Parkers …. “Comanche Nation: The Story of Quanah and Cynthia Ann Parker” at the Central (downtown) Library in Fort Worth, Texas, which runs until December 15, 2012.

One of the most well-received things we did was an Animoto video made from photos that I took with my Android OS smartphone plus additional pics from one of the exhibit organizers.

I share it here as an example of making content once (the exhibit photos, taken the day the exhibit opened as I went from display case to display case with my phone) then using that content over and over in different ways to save yourself time and effort.

Animoto makes videos from groups of photos, set to music. Here is their pricing page.

Their “Animoto Personal” version of the service is fine for initial experimenting, but to get serious about combining them with the rest of your video production efforts, spring for the “Animoto Pro” which gives you a lot more flexibility, including 1080p quality.

I experimented with several of the available musical soundtracks, picked one that fit the mood of the photos and exhibit, then coughed up US$10 more to make it 720p high definition (update: 720p now comes with Personal accounts.) The photos I took were high resolution and I saw no reason to ruin the effect by using them in a fuzzy video.

Here is how it turned out – the length of music adjusts to the timing you select and the number of photos you upload – and here’s the direct link to it on YouTube if you don’t see the embed box below.

Once I finished the video, I sent the file to the Library via Dropbox and they uploaded it to their YouTube channel. Once that was done, we each had a link and video embed code that was shared on the Library’s website, on Facebook Pages, on Twitter, on the Comanche Nation exhibit Facebook Event Page and numerous other places including this blog post.

Just remember: create once, use many times, in many ways!