The Shut Up and Do It holiday season

by Sheila Scarborough | Jan 1, 2013 | Life-hacking and Tips for Better Living 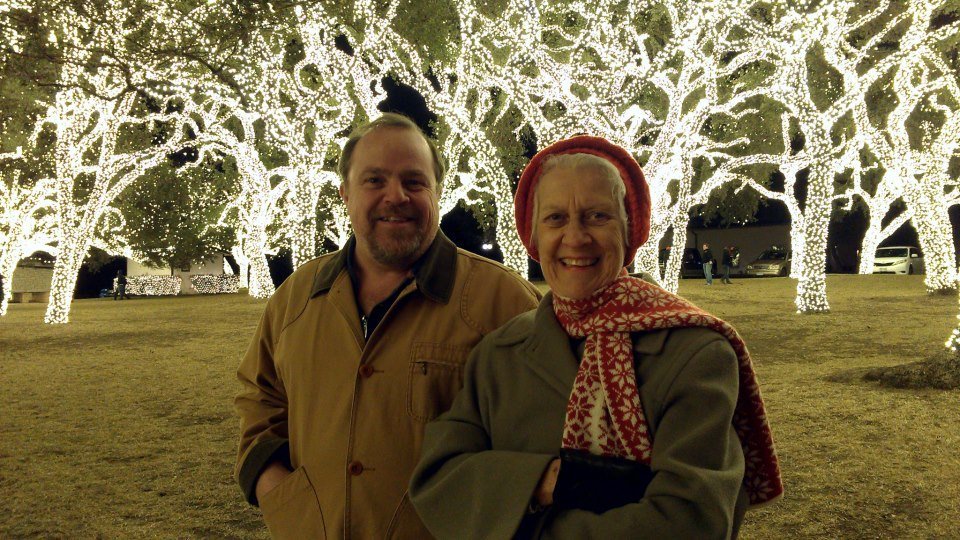 After the last few holiday seasons, I’ve felt that I really missed a lot of opportunities to enjoy local festivities. I was “too busy” or “too tired” or some such excuse.

This year I made a special effort to avoid repeating this same mistake, and decided to stop the excuses.

I grabbed a ticket to the always-sold-out annual Conspirare holiday concert; they’re a spectacular, Grammy-nominee choral group based in Austin and the gorgeous, soaring voices lived up to the hype.

My mother and I had great fun attending a jazz concert in a cave, following a decades-long tradition of live music inside Longhorn Cavern in Burnet County.

Even though I mentally fussed about any more running around after Christmas, I set aside the whiny excuses. My husband and son plus Mom and I spent a few hours driving around admiring holiday lights in the central Texas Hill Country, including the Marble Falls Walkway of Lights, decorations all over the Blanco County courthouse and an almost blinding display at the headquarters building for the Pedernales Electric Cooperative in LBJ’s hometown, Johnson City.

The photo above captures much of the joy I feel about doing what is important, with the people who are important.