What even momentary Email Inbox Zero can teach you 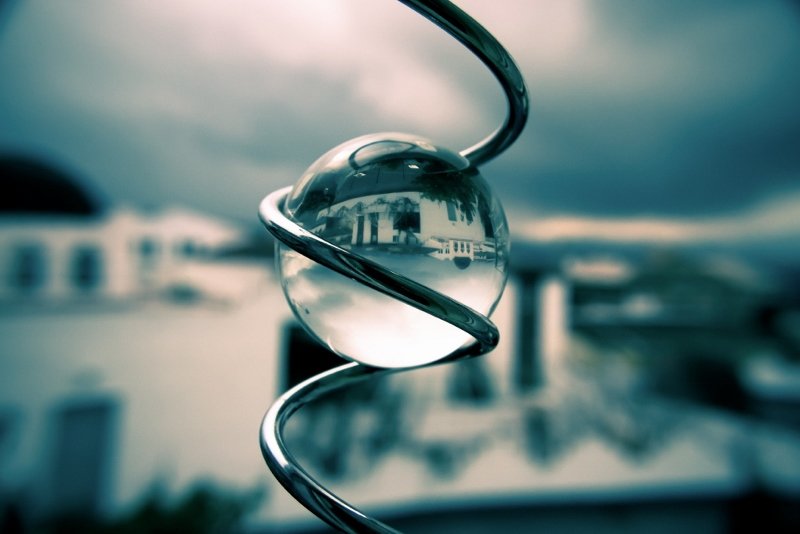 It’s a running battle for all of us, trying to quell the email beast.

All the best email management advice I’ve read can be summed up thusly:

I do pretty well with suggestions 1 and 2.

The tip about “group by sender, then march through them” has been a lifesaver for me.

Does it really matter if you achieve a relatively clean, empty inbox? A recent mistake showed me that indeed, it is a worthy goal to keep striving for.

I took some of my own advice from a Tourism Currents New Year’s productivity post about how to start the year off right, but by mistake I moved not just older emails, but every single one out of my inbox and into a Work In Progress folder.

They were all still there, nothing was lost, but I suddenly beheld the quiet, clean, slightly terrifying bliss of Inbox Zero.

You know the biggest benefit? Clarity.

In the days that followed, as new emails invariably flooded in, I was able to clearly see which ones mattered to me and which ones did not (there was a lot of unsubscribing going on.)

I could machine-gun through them pretty mercilessly, without ever feeling overwhelmed by a giant pile of things to read, reply to, make a decision about, etc.

Alas, since I have not taken my own advice to batch process, the pile has tended to build back up. Now that I’ve seen Nirvana and enjoyed a few days of sparkling email clarity, though, I’m not likely to give up on beating the inbox into submission.