What’s the difference between a writer and a blogger? 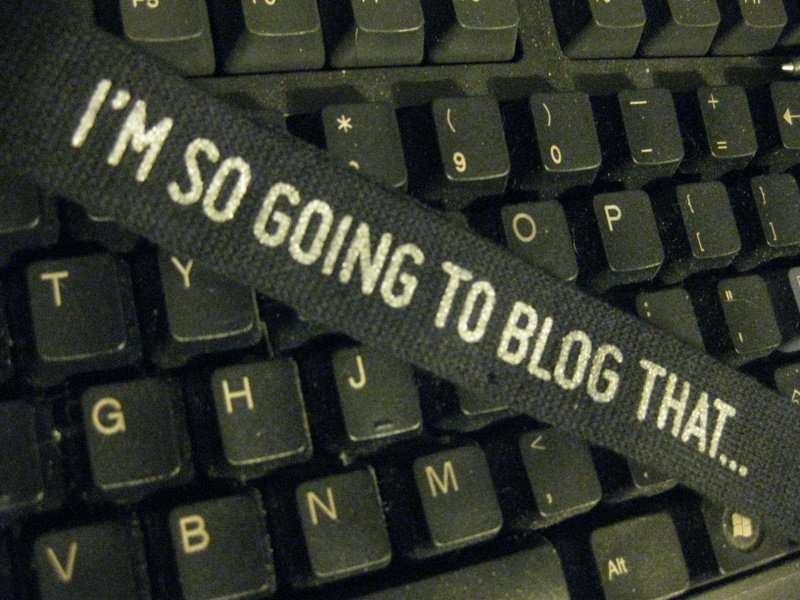 This question came up in a Facebook discussion … what IS the difference between a writer and a blogger?

As someone who has been a blogger since early 2006 and a writer before that, here was my answer: