How to automate your network. Or not. 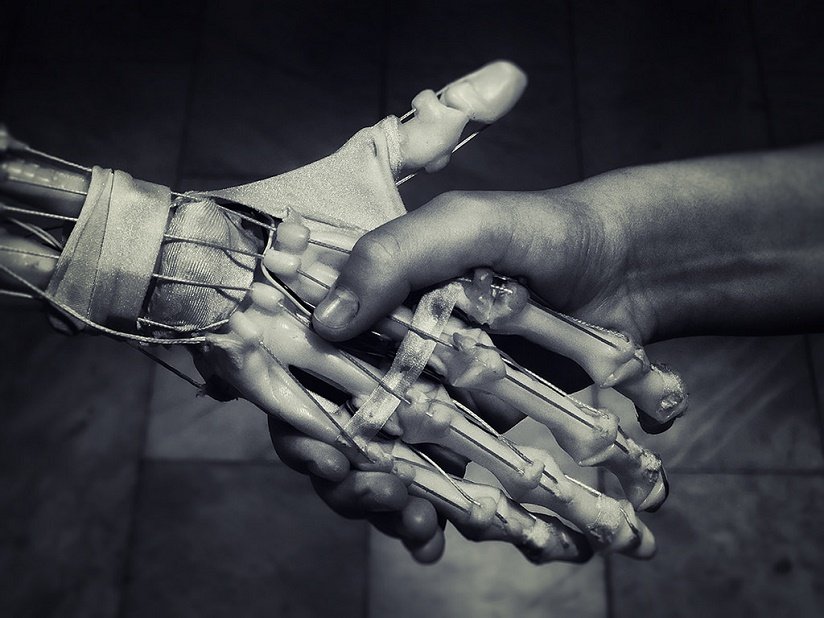 Someone asked me recently about different aspects of automating one’s online presence….automating content marketing, of course, but also “automating my network.”

“What do you do to automate those [social media] post shares; guessing you are not doing it manually? How ‘networked’ are you insofar as your buddies doing RTs Tweet and similar? Is there any way to ‘automate your network’ to generate cross support? What seems most important in Twitter is that RT to generate leveraged visibility.”

Where do people FIND this terminology?

Anyway, my answer is below, since I’ve learned to be more efficient in re-purposing content. I took the time to think up and write out a response to a question, so it only makes sense to also turn it into a blog post.

My reminders to re-share blog posts are in my Google Calendar, which sends me reminders, but yes, I usually do my shares manually. On Twitter, which is the noisiest platform and therefore the hardest place to get traction, I share the post at a minimum:

Full credit for the bones of that schedule goes to this Kissmetrics blog post about getting more traffic by sharing more often on social media.

I generally time the shares for when followers are most active on that account, which varies across accounts – for Twitter, I get that data from Followerwonk.

I do schedule some social shares, using Buffer plus the built-in Facebook and TweetDeck schedulers. Buffer is the only service I’ve found for scheduling posts to a LinkedIn Company Page.

Here is the problem with trying to “save time” by automating….

Every social channel has its own culture and language. All those people sending their @ and # tweets automatically to LinkedIn, for example, look lazy and silly. They’re not speaking the language of LinkedIn. They’re merely ticking a box.

Automatically cross-posting across a bunch of social channels is never the right approach, any more than you’d share a radio spot on TV. It is wasting your impact in order to save piddly amounts of time.

I have zero interest in “automating my network.”

People do not want to be automated.

People are not interested in serving as my mouthpiece.

Yes, there are “Engagement Groups” where people interact with and thereby boost the visibility of each others’ social media posts. This is especially true on Instagram with Instagram Engagement Pods, which is why a lot of the “engagement” you see on some IG accounts is kinda fake, and there’s also something called Tailwind Tribes for Pinterest, but all of that is just not my style.

I did try a B2B-focused sharing effort via a private Facebook Group, but because my destination marketing/tourism specialty is relatively narrow, the posts that were put up for sharing wouldn’t have been a good fit.

If I do make a specific personal request for a share, the results are pretty good, but I never want to overplay my hand. I’m pretty networked across social because I’ve been at it a long time (Twitter since 2007, for example) plus I bring value and don’t bug people with spammy stuff. No way will I risk that trust.

Want to guarantee eyeballs? Pay for social media sponsored posts and ads. It’s affordable and if the item is well-targeted, it works.

As always, there is no magic bullet. You have to do the work.